You Can Launch An Article Multiple Times As Well 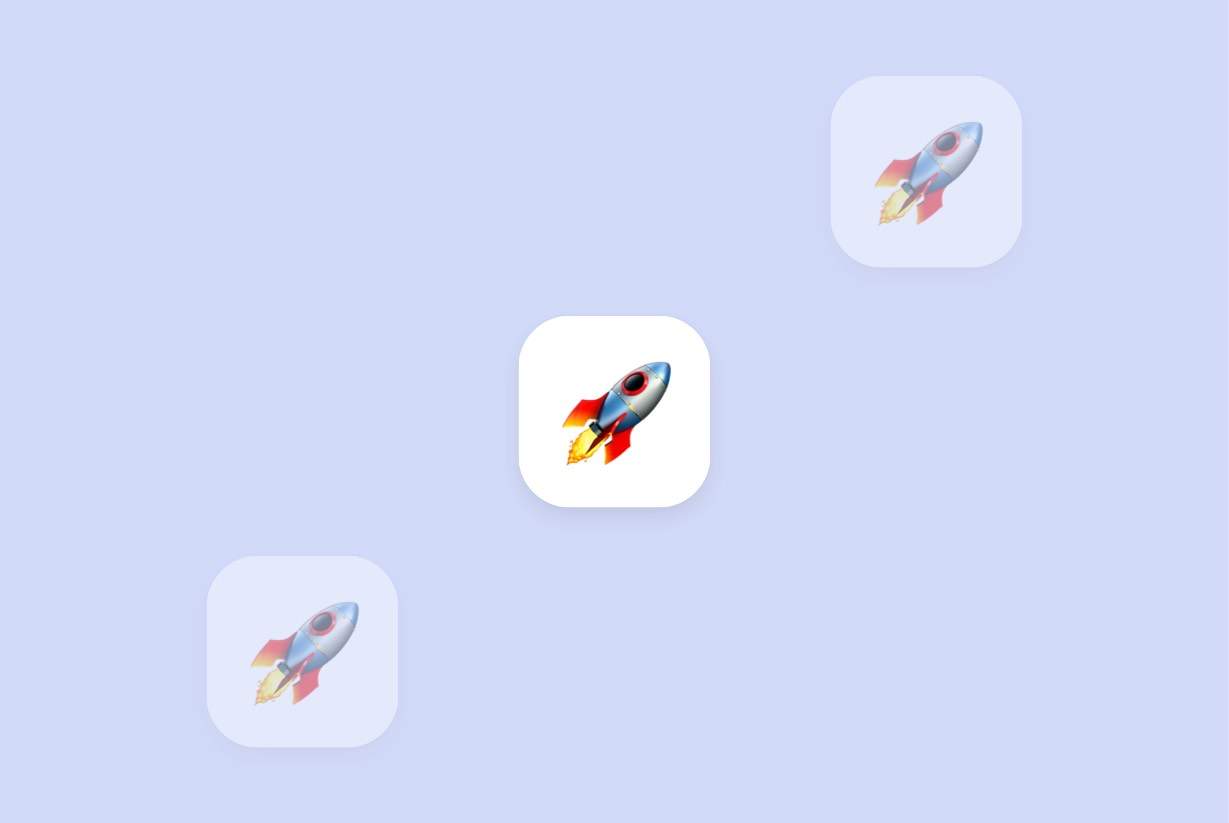 There’s a ‘hidden nugget’ these days that receives more and more exposure as time goes by, which says that you can launch a product multiple times.

This came up in the following way: I like the fact that every time I launch a new product I can announce it everywhere — it might gather catch up and roll, like a snowball, into a +300-likes post on FB group, +1000-upvotes on ProductHunt, homepage of HN or what have you.

I don’t like the fact that, once my product is released (and hey, let’s respect the other piece of advice: if you don’t launch early enough that you’re embarrassed of your product, you’re launching too late…? Something like that? Whatever the literature says), I can’t go through this wave that might/might not lead to a spike in my traffic.

So then this came up: I’ll just go through the whole sha-bang for v1.0, sure… but also for v1.1, v2.0, v3.0 etc. Basically for every major update or new major feature, you can go at your own pace with the launch-mode speech…

I am honoured to announce that …

To the scrappy, straightforward way:

Hey guys, I made this as well. Here it is: you can…

That said, here’s the flash news:

You can do that to an article as well

Sometimes I’m very attached to an article — I just feel like there’s a good idea there, I just didn’t… catch that streak of the-right-post-at-the-right-time that will lead up to something big.

How big — I don’t know. But I’ve been on HN’s homepage before and boy did I love that dopamine hit.

So what you can do is the following:

The big shift you need to implement

The big big change you need to implement is this: your blog’s homepage becomes, as of now, a curated museum where everything that doesn’t work gets put in the janitor’s closet. Or an Instagram feed of a 16-year-old. Same thing.

What do I mean by that: you need to be able to hide/archive posts when re-launching them. And ideally, for the sake of the long-term, make sure that the homepage is showing only your all-time-best pieces.

Take this written piece of mine that I’ve highlighted, for instance: what I mean is that this piece is there after being launched 3 times, because I tried 3 different titles. You just see this post because it’s the one that clicked to people.

The next level of that

The next level would mean your blog is split into two:

Glitter: Whatever attracts, gets people’s eyes and looks good. It could either be the Lamborghini in a motivational speaker’s YouTube video or the promise of 130% ROI.

Gold: Whatever is solid and valuable. The real achievements/past experience/case studies. The things that back up the promises and displays of power/success.

Some scientists have too much gold and no glitter — they don’t care about the latter. All they care about is substance, i.e. pure research or achievement.

Some companies are all about the glitter but show no gold. Juicero or Elizabeth Holmes’ Theranos were famous examples of a lot of glitter and no gold at all.

Put the glitter in the front and the gold in the back.

I’m Ch Daniel and I founded the CH Group. I’m currently building a tool that helps SaaS founders find the best pricing for their product — it’s called PriceUnlock and it’s being built in public!

Besides, I’m running full-time Legit Check By Ch, a company that helped ~6M+ people and that’s got tens of thousands of customers.

See everything I do here, or, if you want to hear more from the CH Group, subscribe in the footer. Thx for reading this!